There’s been a lot going on in the news lately, with inflation and war on the big screen and decision making on the small screen.

And, since we’ve been in the office a bit more, MDDC is once again getting calls from people with big problems that can’t be solved, at least not by us. Some of those calls have got me thinking about the work that the Council wants to do regarding sexual assault and developmental disabilities.

There has been a lot of policy made around developmental disability based upon the idea that people with DD can’t make good decisions.

Misinformation and stigma about intellectual disability were at the heart of institutionalization and eugenics in Maine.   https://shadowsofpineland.org/social-darwinism-eugenics-and-sterilization/

Eugenics is essentially ‘fake science’ that says that social problems can be eliminated through selective breeding of humans. These ideas had widespread acceptance in the early 20th century and was popular in in Nazi Germany. In the US it resulted in the forced sterilization of over 60,000 Americans, mostly people of color and people with intellectual disabilities. https://www.huffpost.com/entry/sterilization-united-states_n_568f35f2e4b0c8beacf68713   Eugenics

Did you know that approximately 80% of women and 30% of men with intellectual disabilities have been sexually assaulted? Half of those women have been assaulted more than 10 times.  (Source: http://www.disabled-world.com/disability/sexuality/assaults.php#ixzz2SXMEQWra)

The first research about this is over 30 years ago. And it’s still a big problem. People with intellectual disabilities are vulnerable for a lot of reasons. Central to that vulnerability is stigma. Stigma is a perceived negative attribute that causes others to think less of the whole person. An intellectual disability may mean that a person has actual difficulty learning or communicating.  And, that person may experience stigma by others who see them as “less than”. Stigma results discrimination or prejudice related to the attribute…so a person who as difficulty communicating may be thought to have nothing worth listening to, or not being believable. A person who has difficulty learning may be thought of as being not worth teaching. So when it comes to sexual violence, people with intellectual disabilities may not be easily understood and less likely to believed. And, since most assault is committed by people they know and depend upon for some type of support, they may experience additional fear.

And, some things have begun to change. There is some awareness of sexual violence towards people with disabilities among law enforcement. Some education and risk mitigation resources exist.

But, when someone is sexually assaulted, it is really, really hard to find someone (like a doctor or a therapist) who can help them recover. MDDC thinks that should change.

The reconciliation bill feels like my family’s last chance 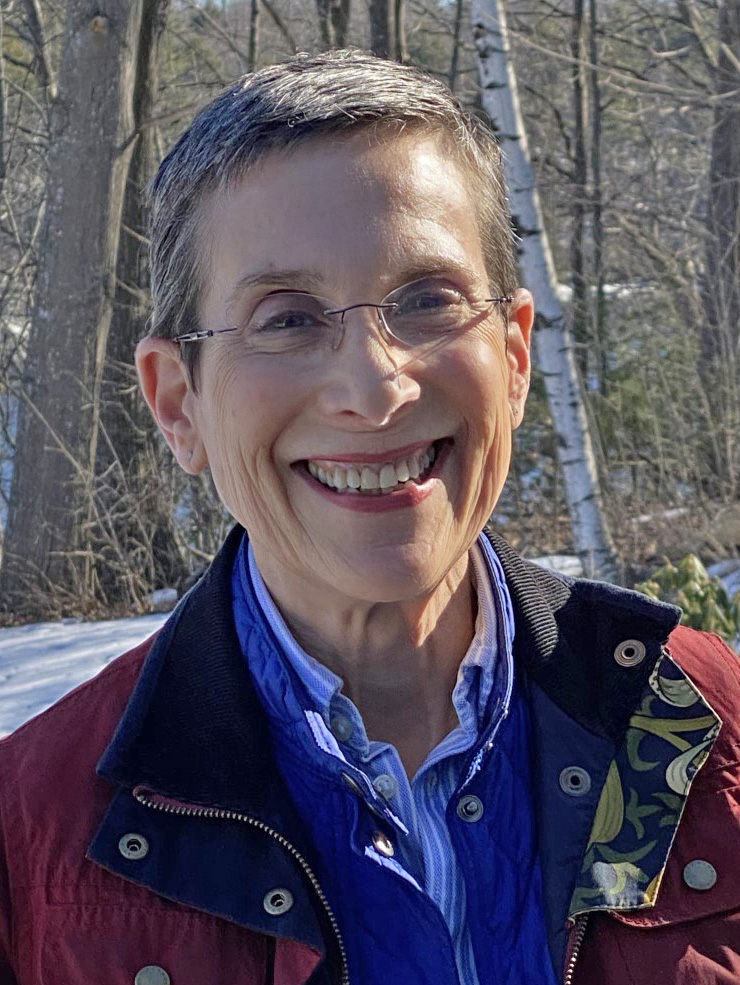 My adult son, who has disabilities, cannot live the life he deserves because so little support exists for people like him. This legislation signals a commitment to providing it.

While Congress debates rhetorical nonsense, like whether caregiving qualifies as “infrastructure,” I enter my 34th year as an unpaid family caregiver. When they haggle over how to decimate the reconciliation bill, Congress is talking about my son, an adult with disabilities who cannot live the life he deserves because there is so little support for people like him. And they’re talking about me, a 65-year-old Mainer who is terrified of dying because I know that no system is in place to care for my son when I’m gone. Our story is playing out in thousands of homes across Maine.

U.S. Rep. Jared Golden hasn’t asked me, but I have much to say about how little our government values unpaid family caregivers like me and our underpaid professional home care workforce. President Biden’s bill, which lawmakers are attempting to cut by more than half, could save families like mine if they choose to fully fund it.

I’ve spent decades underemployed: for eight months when my husband fought to survive a rarely curable form of cancer; while caring for my twins, who were born prematurely and needed high-tech medical care even after they came home from the neonatal ICU, and providing round-the-clock care to my mother in the last two years of her life, as she endured complex medical conditions and physical disabilities.

We made it work for a while. While my children were school age, I had the help of home care nurses, so I could work and maintain our health insurance. Once my son, who is developmentally disabled, graduated from high school, I became his most-of-the-time caregiver. For a time, I was able to hire direct support professionals through his self-directed home- and community-based services waiver.

As I sit here, fingers poised over my keys, writing a blog about COVID-19, I find myself having some difficulty deciding exactly what to type.  I go back to MDDC’s mission “MDDC is committed to creating a Maine in which all people are valued and respected because we believe communities are stronger when everyone is included.”  So, what does that mean right now during a time of social distancing?  It comes down to two ideas.  First, we need to keep advocating for the value of people with DD being connected in and with the community.  Through that advocacy we will help to ensure that should people with DD, their families, and their caregivers get ill – their lives are valued at the same level, with the same urgency as everyone else.  Second, we need to adapt and change our definition of community.

Our world is dealing with a new illness the likes of which humans haven’t come across before.  That, in itself, is not new.  Humans have done this before.  But this time, the virus spreads very fast.  No human beings, except perhaps those who have recovered from COVID-19, have any immunity to this disease at all.  We are essentially playing a waiting game.  The waiting game has a name: Social Distancing.  The objective of the game is to buy time.  Losing the game means our hospital systems get swamped and more lives may be lost.  But winning the game means we get time and the hospital system is able to care for us.  Winning means we get time to develop medicine to help us.  Time to develop a vaccine.

So during this time of social distancing is community eliminated?  No, it is not healthy to socially disconnect.  We need to change what it means to be a part of the community.  MDDC is using some of our funding to purchase and disseminate computers to individuals with DD so they can stay connected remotely.  Like everyone else is right now – community is happening on the internet.  MDDC is partnering with others to provide Technical Assistance so that people with DD can learn to use online social video platforms.  Keep an eye out for more information as MDDC finds ways to help people adapt to this new type of community inclusion.

It is also important that people who care about DD related issues remain steadfast and ensure that when people with DD, their families, and their caregivers get sick, they are cared for.  Advocacy is critical.  My guess is that people aren’t thinking much about people with DD.  Not because they are insensitive!  But because this whole situation is overwhelming to everyone!  The gift of asking questions and speaking up about people with DD is that other people who are trying to think about every scenario will gain a point-of-view that they didn’t have.  To get through this we need to stay connected.  Ask questions.  Wonder out loud.  We are all really in this together.

Maine's Vaccination Plan: Leaving Many Behind

Maine's Vaccination Plan: Leaving Many Behind 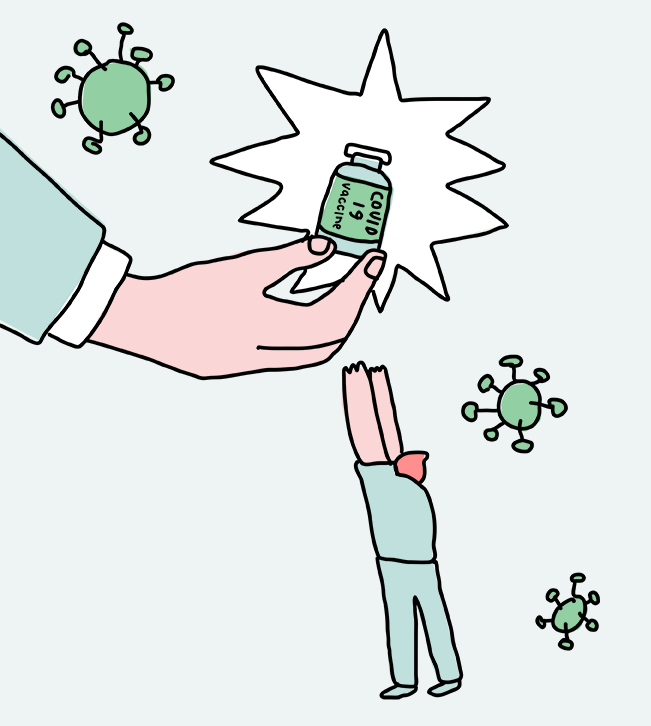 When I read that vaccination access in Maine would be allotted by age group, I understood how this approach could be viewed as equitable.  Then I envisioned people all poised above their computer keyboards waiting to schedule their shot - in the same way that people crowd the internet the moment tickets for a popular concert are about to go on sale, hoping that their clicky fingers would be fast enough to get that golden ticket.

That is anything but equitable.  That is public health by lottery.  Yes, there is a phone number to call, but once they have registered, the individual is told not to call back, that they will receive a call when their appointment is available.  I watched my 84-year-old mother call that number over and over again.  When the appointment call happened, she couldn’t get to the phone before they left a message.  Then she had to call again and the cycle of waiting went on.  Like the online process, the phone method leaves the patient hoping that they will be lucky but essentially blind to their actual access to an appointment.

It was only when I, a 50-year-old professional, by chance heard about extra shots in Bangor and immediately hopped on the internet that I was able to score my mother a slot.  I then took two days off from work to drive her several hours there and back.  We were lucky - I have a job that gives me the flexibility to take time off and I was able to hover around that computer.  I hear that those shots were all accounted for a couple hours later… We scored!

How many 70+ people have still not had the opportunity to access a lucky click or connection to score the vaccine?  Why have they not been able to access this life-saving medicine?  Because the system is biased towards people who have access to time and endurance to keep pushing their place in line, access to the technology, technological literacy, and access to regular transportation.  This is not equal across the board for 70+ people.  So, as we wait for those 60+ to take their turn, the 70+ who have not been able to access will likely have to wait until the mob of technologically savvy 60+, and then 50+, 40+, 30+, 20+ all take their turns, before they have a chance to access the vaccine - until someone notices that they haven’t yet gotten a shot and have the will and ability to help. 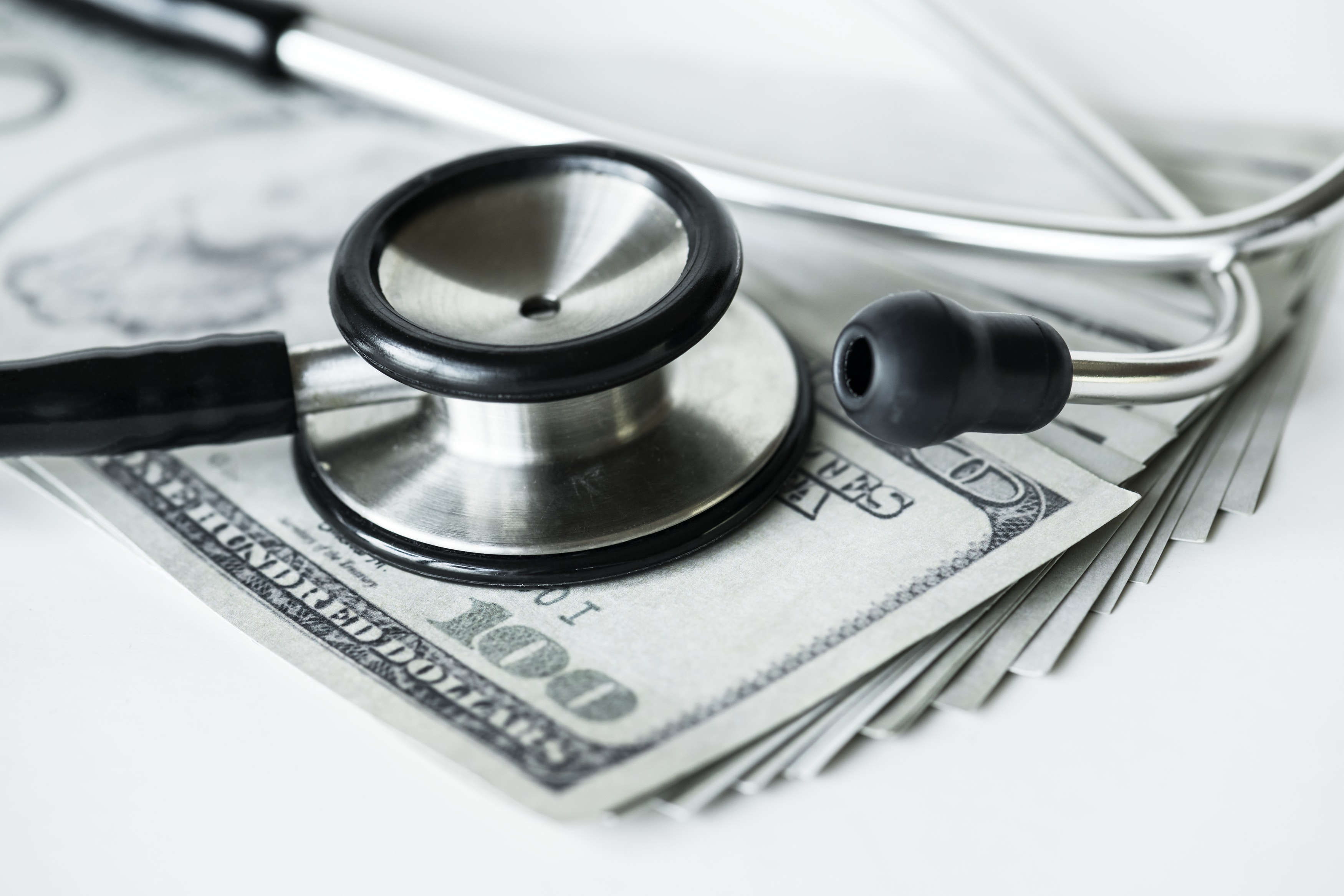 A paramount shift in Medicaid policy is occurring without the option of public discussion and debate so central to our governmental structure.  On January 29, 2020 CMS Administrator Seema Verma sent a letter to State Medicaid Directors detailing the “Healthy Adult Opportunity” (HAO) policy.  The administration is doing this under Section 1115, which allows for Medicaid pilots.  The HAO would essentially allow States the flexibility to cap eligibility, costs, and services for individuals who became eligible under Medicaid Expansion.  It is an exceptionally dangerous precedent to allow capping, or block granting, any section of Medicaid.  We are especially concerned about this as there was no opportunity for anyone other the administration to vet the initiative.